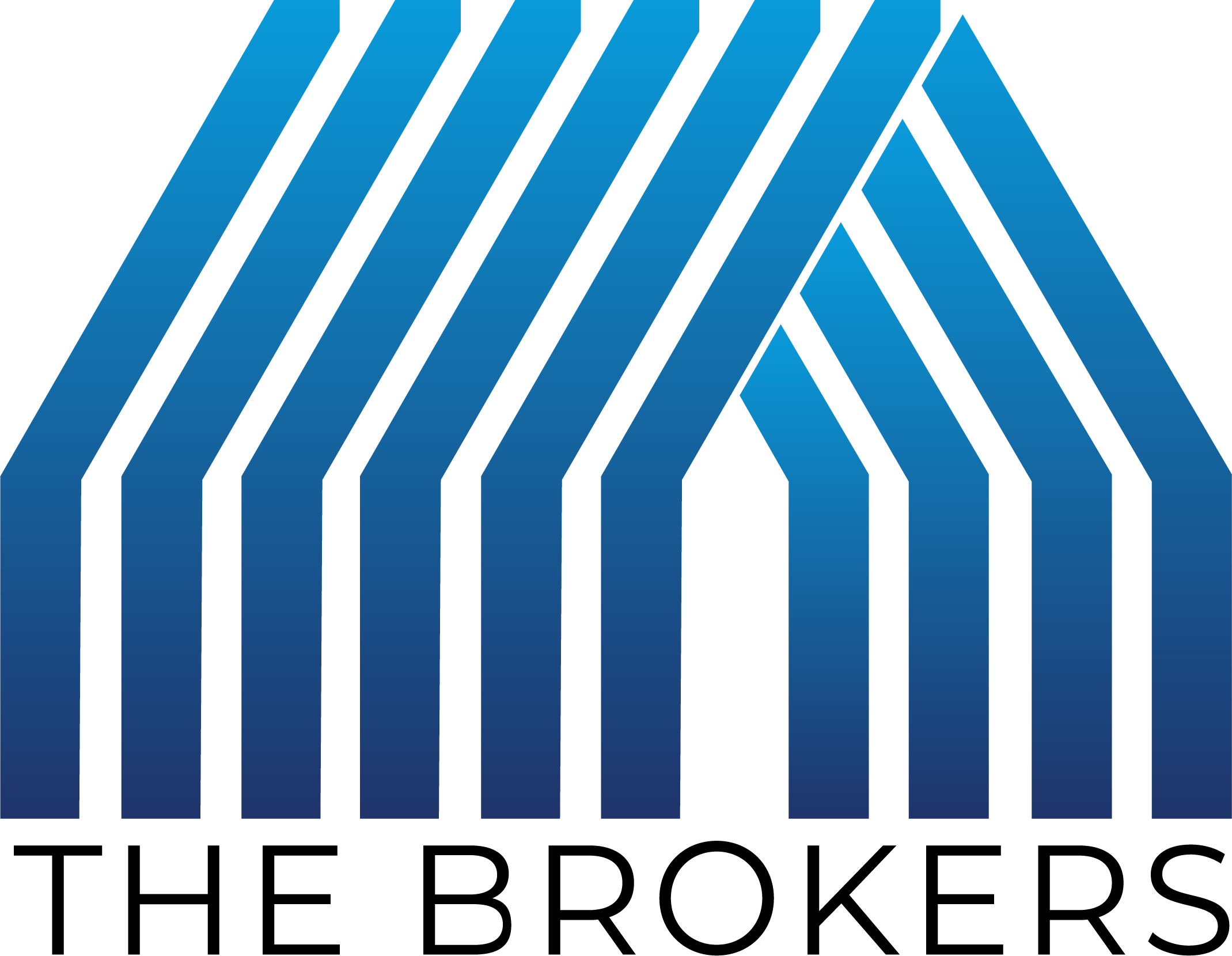 What will happen to Interest Rates?

There was a time , a long time ago now, when interest is what you earned for lending people your savings ( also known as your capital). The amount of interest you could charge and receive depended on the risk you were taking and the demand for capital.

However we believe the idea that an economy can be manipulated in this way is based on a false premise. The economy is actually the interaction of millions of human decisions, wants, and wishes. These play out in the market place of the capital system to determine outcomes. Poor use of capital means those businesses don’t survive and new ones spring up. Trying to manipulate this natural process causes growing distortions through each cycle.

Gradually we have allowed the Government to take over our decision making and with the support of the banking system they are now bailing out and rescuing most sectors of the economy and creating a huge welfare state. The productive sector of the economy is shrinking and carrying a massive burden of the costs to maintain a huge bureaucratic network. This is now so dominant and pervasive it is unlikely it can be stopped apart from having outright revolution.

However to keep the system operating governments all over the world have realised that since 1971  they can just print money out of nowhere, put it out in the economy as capital and use it to meet whatever needs there are. Up to 1971 money could only be issued against the value of gold available to back it. Money up to then represented capital and this gave it value as a real commodity was backing it. If Governments needed money they had treasury bond auctions . Now it is issued via “ Quantitative Easing “ or QE.

The situation now is that the world is awash with debt to the extent that it now represents                 ( together with promises called derivatives) many times the value of all the world’s assets and there will never be any hope of paying it back.

To keep the whole situation from imploding interest rates are continually being reduced to make the debt affordable. They are now lower than at any time in history and in some countries the interest rate on savings is now negative. We are using debt to pay for interest coming due in an upward spiral. This whole process helps the rich become richer as they can use the cheap money to buy out businesses and assets at little cost. The poorer in society are being encouraged to be consumers of money to keep retailers in business and so create employment. The idea of saving money is a distant consideration.

Wages can remain low as the cost of borrowing reduces and ordinary workers can access cheap funding.

Therefore talk we hear from banks that interest rates will rise on the premise of controlling inflation are wrong . There could be a situation where the circulation of this printed money is so large that inflation of prices may occur but then asset prices would also fall as no one could afford the extra cost of the debt. This will result in stagflation—a situation the government, together with their banking partners will not allow to happen ( assuming they could prevent it ).

The most likely outcome is a complete reset of our financial system by issuing a digital only currency, a new international currency, and writing off all the printed money that was not created via the normal process of creating capital through productive processes in the economy.

However you do not need to fear this process. As a client of THE BROKERS  we will help to educate you and look at your own situation and put in place a plan to help you benefit from the issues we have outlined above. All the above developments will affect families, businesses , and individuals in different ways. Intergenerational wealth planning will become very important. 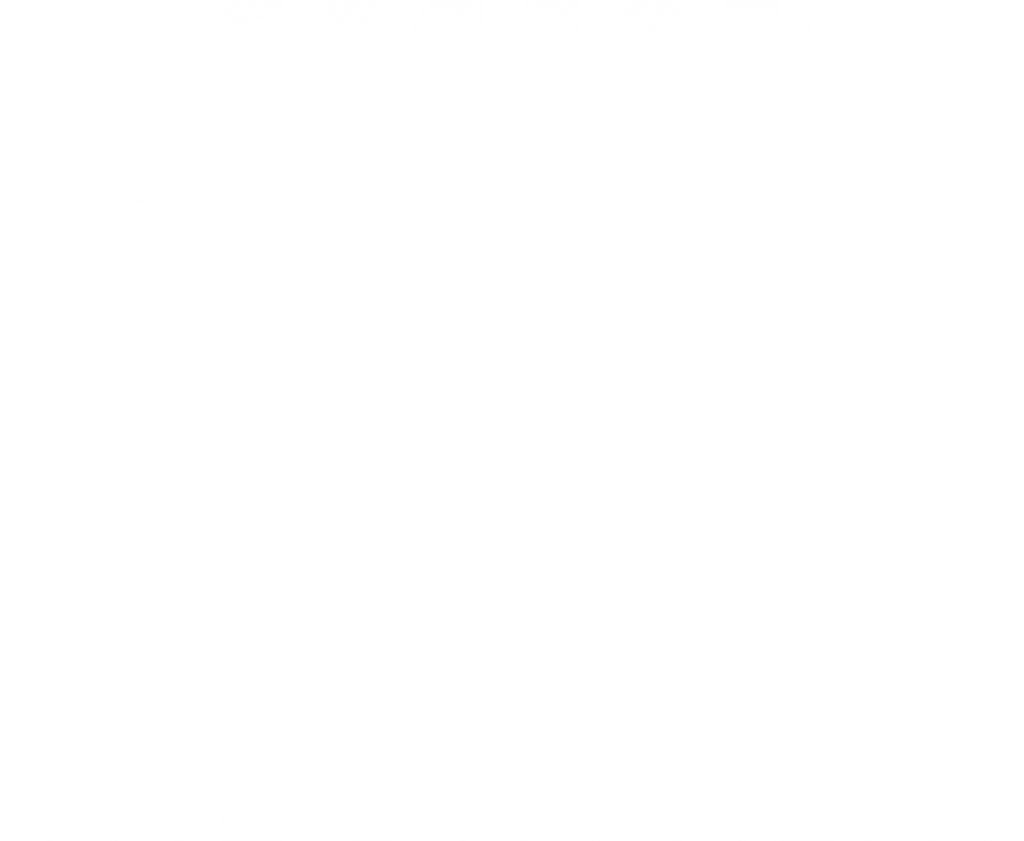